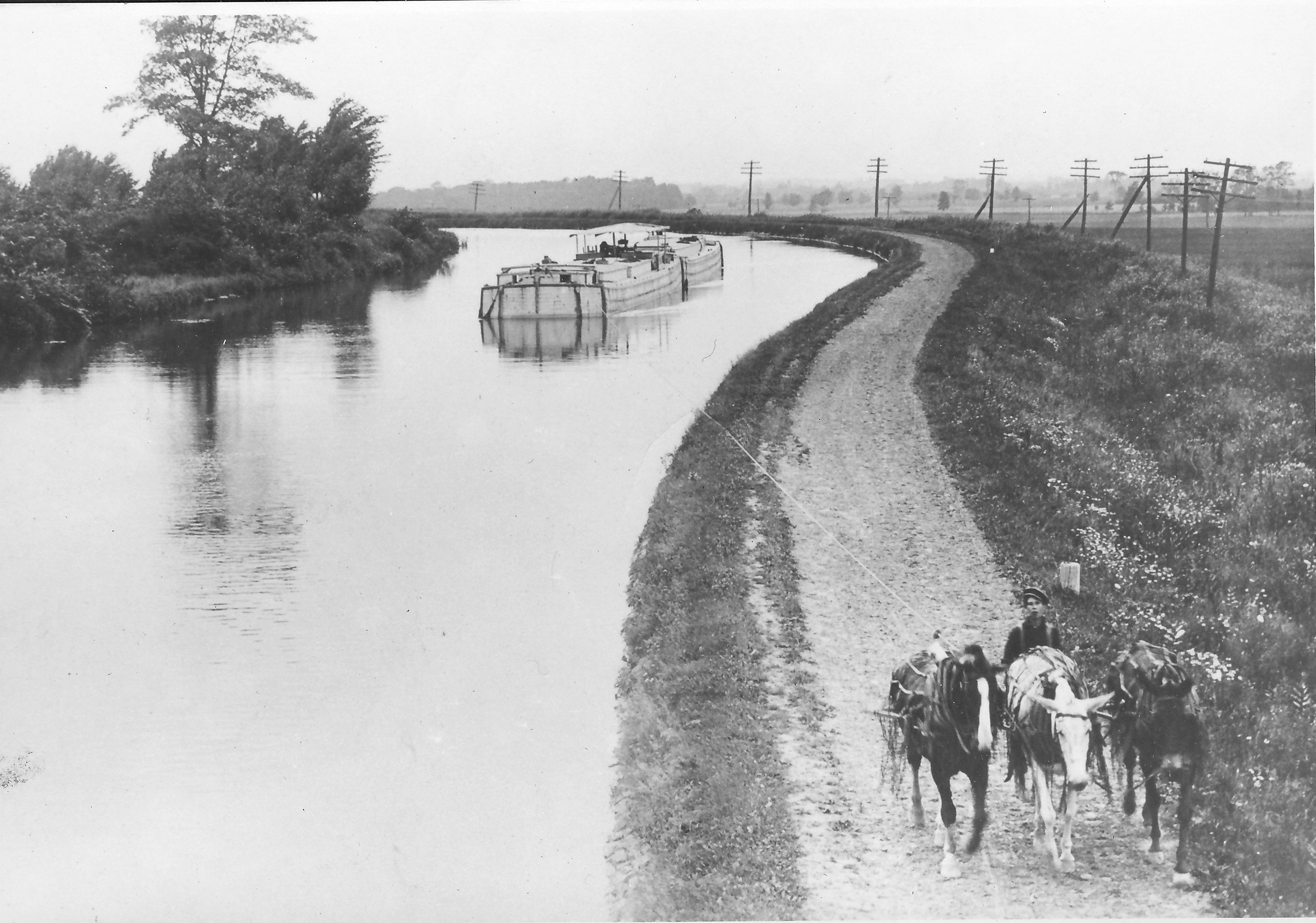 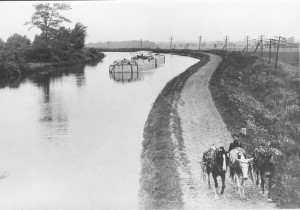 The start of the building of the Erie Canal in 1817 until its official opening in 1825 helped to spur the growth of our little community.  Even the name Middleport comes from our location midway between Lockport and Newport. Newport is now known to us as Albion.

At a cost of over 7 million dollars and more than 8 years of construction, the then proposed 363 mile long canal opened a water route  through the Great Lakes to the western states. It was a plan that President Thomas Jefferson said was a “splendid project and may be executed a century hence…” It would take only 16 years for builders to solve the problems involved in building the canal and making it a reality.

Dry Dock on the Canal in Middleport

Get ready for annual community-wide yard sale Sat., May 5! https://t.co/JSnjHlfCIW