The Royalton-Hartland School District’s Central Office, Middle School, and High School buildings are located within the Village. The New York State Commissioner of Education has designated Roy-Hart as “High Performing” and has recognized the district as one of the four local rural schools academically outperforming comparable U.S. districts. 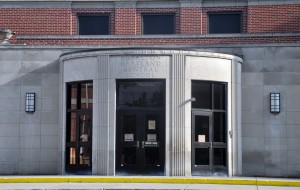 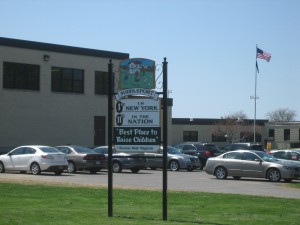 The Royalton-Hartland Central School District believes that the educational success of its student’s is its #1 priority. Throughout the school year, emphasis will continue to be placed on helping students achieve higher academic standards, which will enable them to maintain a high standard of living in the 21st century.

Get more information about the Royalton Hartland Central School District

Roy-Hart’s staff works to align our curriculum, instruction and assessment to New York State’s Standards in the most effective manner. The collaborative spirit between the school and the community, and participation in school activities and programs during the school year is vital to our success.

The Royalton-Hartland Board of Education consists of seven unsalaried individual who are elected by the community and serve overlapping three-year terms.

The public is welcome and encouraged to attend all regular meetings of the Board of Education. Meetings are generally held on the second and fourth Thursdays of the Month at 7 p.m. at either the Royalton-Hartland High School Media Center.

Tree Lighting in Middleport Sat, Dec. 1. Join us for the family-friendly event at 6 PM! More at https://t.co/yNhQ3DQnaH

Trick or Treating in the Village on Oct. 31 from 5-7PM. Party for the kids at the Fire Hall immediately after. See more at https://t.co/qQI2MfxQLG

Reply on TwitterRetweet on Twitter1Like on TwitterTwitter
Load More...