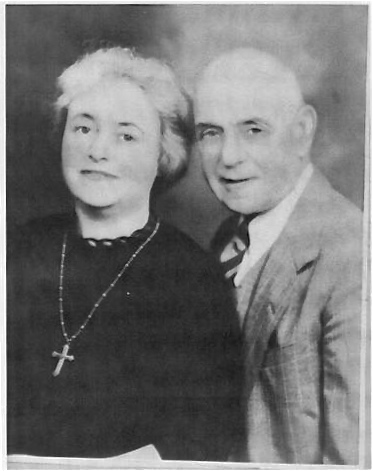 Myrtle Lewis Wilmot was the daughter of Middleport residents and inventor Elgie J. Lewis and his wife, May Bathrick Lewis. Born in 1888, she attended Middleport High School from where she graduated in 1904 and then went on to study music at the Julliard School of Music in New York City. She and her husband, 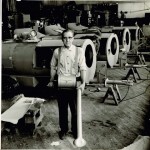 Chauncey Norman, a long time resident of Middleport, started his own business after working at the Niagara Sprayer for 37 years.  NORCO Machine and Sheet Metal Corporation was started in 1957 with four employees in a building on Kelly Avenue after Niagara Chemical Division closed out its machine shop. Mr. Norman, Harold Austin and James

The name Levi Cole was associated with a log house/tavern in the early days of our history. Mr. Cole moved his business to the corner of what is now Main and State Street when he heard of the planned building of the canal.  He also became known as being responsible for the first documented homicide

The August 17, 1975 edition of the Niagara Gazette shared with its readers the details of “Dr. Kent D. Williams Day” as the Middleport community prepared to say farewell to a beloved resident.  After 39 years of “healing bodies and soothing minds”, Dr. Williams and his wife Emily were getting ready to retire to Florida

Recently a resident from Middleport brought a picture to this office asking for some help with identification.The picture was found behind another when it was taken apart for framing and has no identifying information such as a date or name of the artist. It looks almost like the head was added to a prepared drawing

On June 18, 1986, the United States Postal Service officially released the Belva Ann Lockwood stamp as part of their Great American Series.  Born on October 24, 1830, this Royalton resident went on to become an admired public figure and a very influential woman of the century.  The Lockwood Bill gave female attorneys the right

Dr. Helen M. Robertson was the wife of village entrepreneur H.A. Robertson, and the first female doctor in the village.  She was a graduate of  Chicago’s Hahneman Medical College which she entered at the age of 50 and graduated in 1889 with honors.  Her family home at 33 State Street was the site of her